Hempstead County is known for many things by many different people. It was one of the original 5 counties that formed the current state of Arkansas when it became a territory in 1819. Some of the first settlers in Arkansas settled in the northern part of the county. The town of Washington is known for being “Home of the Bowie Knife” and later Hope gained the reputation for being home to the world’s largest watermelons. Hope has also been home to United States President Bill Clinton and Arkansas Governor Mike Huckabee and the famous speakers designed by Paul W. Klipsch. There are also many great natural and recreational spots to enjoy fishing and other outdoor activities.

We encourage you to explore Hempstead County and find the many hidden jewels of our county. 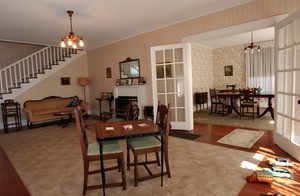 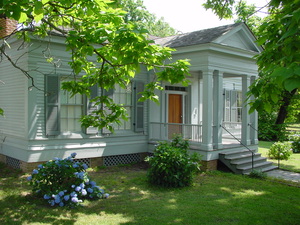 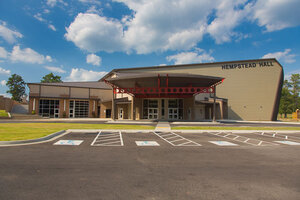 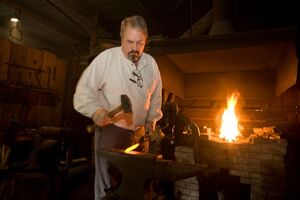 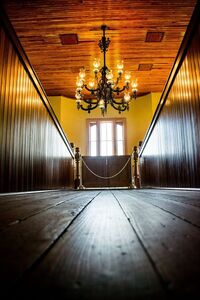 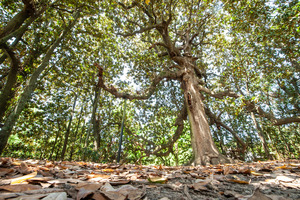 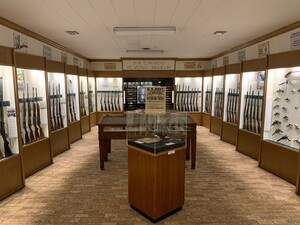 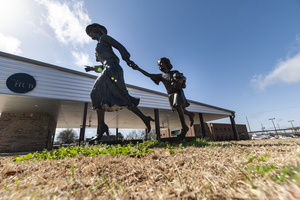 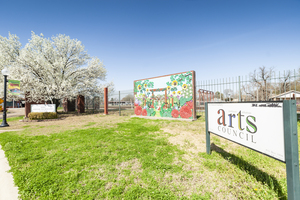 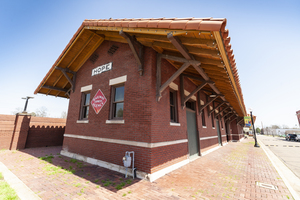 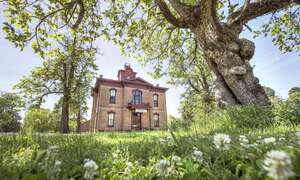 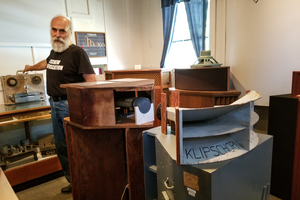